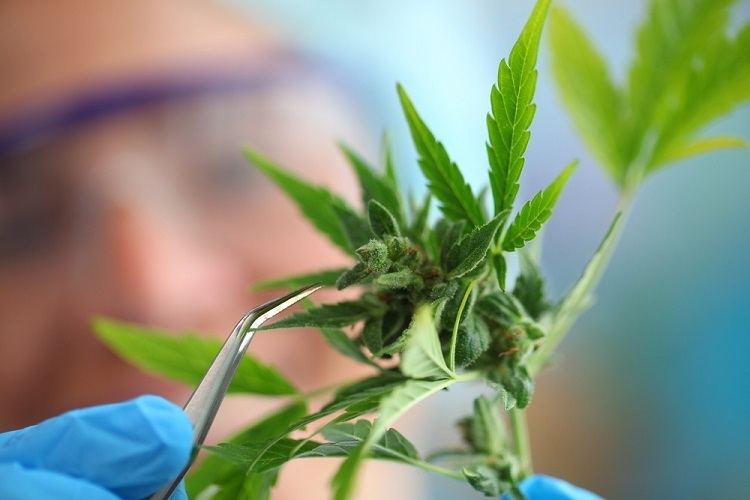 A recent notice of special interest posted by the National Institutes for Health (NIH) indicates that the federal agency is looking to fund new cancer research. Specifically, they are looking to fund projects designed to investigate cannabis’ efficacy as a treatment for cancer symptoms. It will be interesting to see who takes the government up on its funding offer.

According to the agency, some forty-eight million Americans aged twelve and older have used cannabis over the last year. More specifically, the NIH claims that roughly 25% of U.S. cancer patients use cannabis to treat their symptoms. Those symptoms include everything from nausea to pain. The NIH want to know if cannabis is actually helping.

The anecdotal evidence is there. Patients have long reported how cannabis therapies have helped them. But until there is scientific data to backup such claims, the government will not budge from its position that cannabis therapies are unproven and should be avoided. The good news here is that the NIH is at least willing to look into the matter by funding research.

A closer look at the government’s notice of special interest suggests that funded research doesn’t have to be limited to symptom management. The notice states that the goal is to “promote research in understanding the mechanisms by which cannabis and cannabinoids affect cancer biology, cancer interception, cancer treatment and resistance, and management of cancer symptoms”.

Think about that for a minute. The NIH is actually suggesting that there may be something to the idea of cannabis affecting cancer biology and interception. In other words, the government is open to the possibility that cannabis may actually treat the disease rather than just alleviate symptoms. Though the door has cracked open just a little, it is still open. Now it’s up to research data to figure out if it will be opened wide.

Meanwhile, there are unscrupulous proprietors who think nothing of touting CBD as a cancer treatment. Doing so is irresponsible, at the very least. Cancer patients should be careful to avoid any approved treatment that promises what approved treatments cannot achieve. They should ultimately consult with their doctors and pharmacists to determine the best treatments based on individual health and circumstances.

Getting back to government funding for cancer research, there is hope in the NIH’s recent move. Even if scientific study doesn’t show cannabis can effectively treat cancer, it is still likely to show that it works to manage certain symptoms. We already have limited study data to that effect.

Utahmarijuana.org, a medical organization that helps Utah patients obtain and renew medical cannabis cards, says that cannabis shows promise as a treatment for chronic pain, nausea, and some of the other symptoms cancer patients deal with. That is mainly the reason cancer appears on Utah’s list of qualifying conditions for medical cannabis.

Prescribing medical cannabis to help alleviate cancer symptoms is a good starting point. Meanwhile, interested research organizations should take advantage of the NIH offer and begin looking into whether cannabis actually has an effect on the disease itself.

Curing cancer is seen as one of the most important medical goals of our lifetime. We have long known cancer to be a scourge on human health and finding a way to cure it would be a major healthcare and social victory. Will cannabis prove to be part of a future cure? No one knows. But it is possible. Now that the federal government is loosening up a bit, we are in a better position to find out.

What Types of Diseases Will Be Treated with the Help of Massage Therapy?