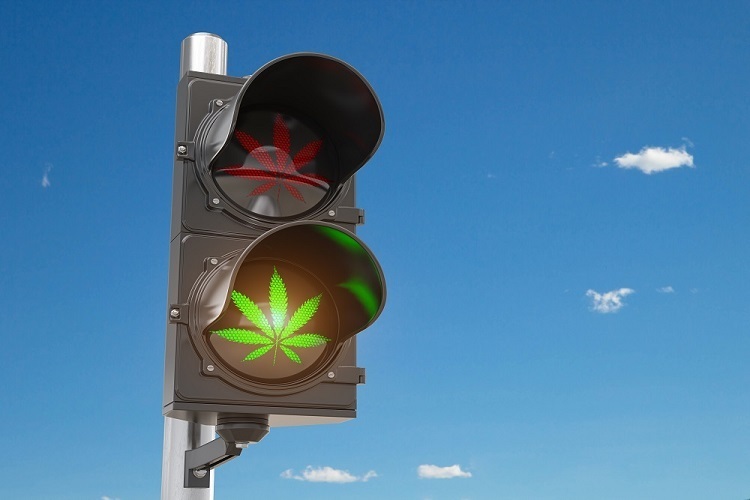 America’s war on drugs has produced questionable success in the decades since its implementation. For every bit of good that has come out of it, there has also been an equal amount of bad. Much of the dichotomy is illustrated by the fine line between legal cannabis and law enforcement.

On the one hand, federal law enforcement officials have an obligation to investigate and prosecute cannabis-related crimes. And because cannabis is still classified as a Schedule I controlled substance, all production, processing, and distribution is technically illegal.

By the same token, thirty-seven states have now given the green light to cannabis for medical use, recreational use, or both. That makes state law in opposition to federal law. It also puts state and local police agencies at odds with federal officials. It is a position no one in law enforcement enjoys being in.

A Utah case from 2012 shines the spotlight on the fine line state authorities must continually walk. Back then, cannabis was still illegal in Utah in any form. So when Ogden’s Matthew David Stewart chose to use cannabis to treat PTSD, he knew he was doing so illegally. So did law enforcement.

Unfortunately, actions taken by local police officers to enforce the law resulted in tragic gunfire that claimed one life and resulted in injuries to multiple officers. Stewart eventually committed suicide, allegedly due to the pressure of being branded a cop killer.

The tragedy in all of this is that it did not have to happen. It turns out that lawmakers included PTSD on the list of qualifying conditions when they legalized medical cannabis in Utah. Had the law been passed a decade earlier, Stewart could have completely avoided contact with police by obtaining a medical cannabis card prior to purchasing his medicine.

2. A Lot Has Changed

Needless to say, a lot has changed since 2012, both in Utah and across the country. For starters, the number of states still considered prohibitionist is dwindling. We are now down to just thirteen. That number is expected to drop further this year and next. It is quite reasonable to assume that cannabis will be legalized in all fifty states within two to three years.

In Utah, recreational cannabis use is still illegal; their program allows for medical use only. As such, local and state law enforcement still has a legal obligation to investigate and arrest those who deal in cannabis outside of the legal framework put in place by lawmakers.

Although legalization has made it a lot easier for medical cannabis patients to obtain and use their medicines, the opportunity for misunderstandings still exists. Patients also must abide by strict guidelines in terms of purchase and possession limits. It is still not a free-for-all in Utah.

Above and beyond medical cannabis patients are the businesses involved in getting medicines into their hands. You basically have four entities involved in the process: the grower, the processor, the independent tester, and the distributor. In Utah, all distributors are licensed pharmacies, like Provo’s Deseret Wellness. Recreational states like California and Colorado allow dispensaries as well.

All these businesses must abide by the letter of the law. Meanwhile, it is common knowledge that the black market still exists. And once again, this puts law enforcement in an awkward position. They are still obligated to go after illegal operators. At the same time, they have to be very careful about not trampling on the rights of those doing things by the letter of the law. It is not an easy situation to navigate, that’s for sure.

What Types of Diseases Will Be Treated with the Help of Massage Therapy?